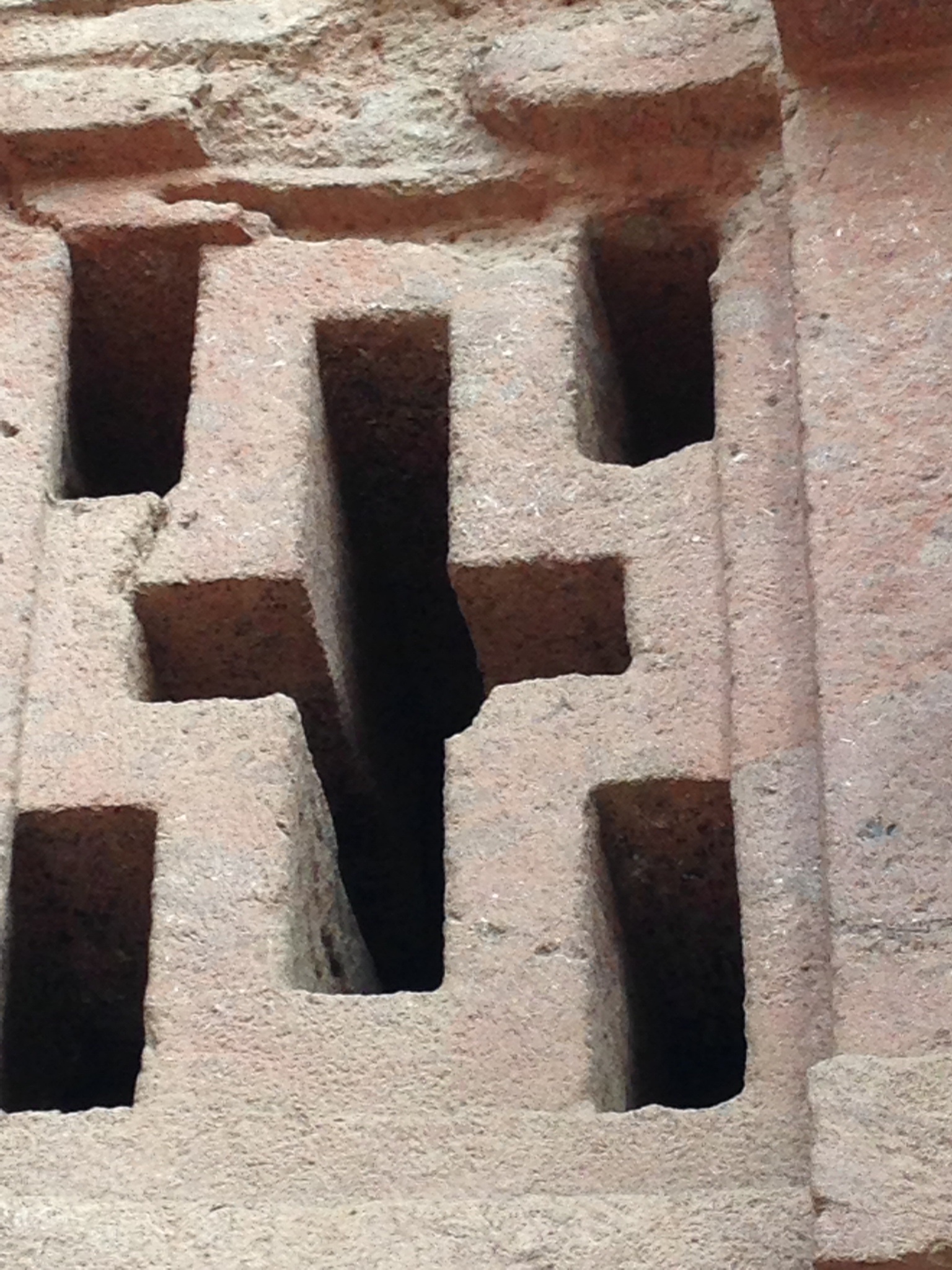 This is Africa. A land of contrasts. Such rich history, predominantly Christian and strong links to Judaism. I'll write more about that another time. After six days out in rural areas where most of the people are subsistence farmers, it was a shock to go back to the capital city, Addis. Yet there too the churches were full, people standing and worshiping outside the church we went to in the rain since the church was full.

Of the six flights on Ethiopian Airlines over the last week, all but one left early! None were late. It's crazy though when your booked flight was scheduled to leave at 11:00 and at 10:20, you are on the plane taking off! The airline changes flight times regularly. You have to arrive at the airport early just in case! I still have no idea why this happens. I just get the same response, "This is Africa."

There are goats, sheep and donkeys in the city areas as well as the villages. They roam the streets as well as the fields as dogs would at home. I couldn't help but think about Jesus' parable on the sheep and goats and question who will go to the "right" and who will go to the "left." The Orthodox people here are so devout and some of them appear to be reading their books of Scripture. I met with some evangelicals who are doing great development work among the poor.

The poverty in some places was overwhelming while at the same time the prayer and worship lifestyle was humbling. Many blind people, lame, and diseased asking for money or help. At one point, near one of the churches, I couldn't help but wonder if this was such a scene Jesus found himself in often. When we were at the market in Lalibela, I was bothered to hear that the prices for the goats and sheep were increased due to Holy Week! Wasn't that what Jesus got angry about in Matthew 21? Goats are cheaper here than sheep but still the costs seemed exorbitant for these rural villagers.

One of the doctors with us said on several occasions, "the poor will always be with us." And each time I responded, "I don't think it has to always be the same poor." That is no excuse for not helping. We had great conversations about this and he agreed that the church is the answer in these situations.

The Austrian businessman with us asked me several questions from the Bible over the week. So I would look up the Scripture and let him read for himself and we would discuss it. At the end of the week, he said, "The more I read the Bible, the more I want to read." Yes, Wolfgang, that is the idea.

It was disappointing to get to the National Museum yesterday afternoon and find out that we couldn't see "Lucy" since they are renovating the exhibition. She had just gotten back from a six year tour in the USA. Did anyone get to see those fossils? And the more recent find that dates even further back was not available either.

It's about a 36 hour trip home and I am already having difficult writing decent sentences and I am less than a quarter of the way. So I will sign off and perhaps just upload some photos. That doesn't take a lot of brain power.